Cloudpunk from Ion Lands, is presented as a futuristic game where the main objective is to delivery orders. It may seem a little strange at first glance, but this title has something a little deeper than just deliveries.

The main focus is the connections between people, places and machines. Yes, because in a futuristic world of Cloudpunk there is a little bit of everything, people, androids and a mixture of both.

The protagonist of the plot, Rania, is an immigrant in the futuristic city of Nivalis. It all starts with your first night at work at Cloudpunk, a courier/delivery company that delivers just about anything, to anyone, anywhere, from the suburbs of the city to the high society that lives in the highest places. Along the way, the protagonist will have several interventions and meetings with the various members of Nivalis’ society, which makes her gradually realize the “rotten” of this megacity.

Although Cloudpunk has a very extensive and eclectic cast of characters, what really stands out is its voxel-style megacity. Vibrant, full of color and adorned by its neon signs and roads bounded by beams of light that look more like fog curtains. In fact, this delimitation does not quite live up to the word, as the player will have total openness to explore everything around him.

There are two types of locomotion around the city, driving the HOVA (car) and the possibility of moving the character on foot, as long as there is a proper place to park the vehicle. Actually, most of the gameplay revolves around driving HOVA. It seems to be quite simple, but navigating with heavy traffic in tight spaces may not be the most advisable for some players. HOVA may undergo changes, such as new light beams while moving, improvements in mechanical terms, among others. It is also necessary to add fuel and repair damage caused when traveling. These points can be found in several places around the city.

The freedom of driving presented makes the exploration of Nivalis extremely rewarding. It is possible to go up and down, turn around, make a U-turn around each area to get to know what it offers. To help the player not to get lost there is a minimap, which lists all the main points where it is necessary to move to complete the mission, as well as secondary missions or even items that can help the player reach some inaccessible locations, such as example, higher locations that are only accessible with elevators that are damaged and require certain parts for their repair. This whole method of reaching certain locations plays with puzzle elements that can become quite interesting in a combination of game genres.

Although there is no fighting or confrontation in Cloudpunk, there is violence. It is mainly in the social sense, as corrupt officials or business owners who exploit the minds of the less affluent. The player himself will have to make choices between the deliveries he needs to make. There are no bad choices, there is the player’s choice for the different situations, which may or may not penalize in the near future and who will have to accompany Rania until the end of his adventure.

Even with an interesting narrative, the gameplay is a bit repetitive. It is suitable for any player interested in cyberpunk narratives. Even for players less interested in this narrative, this title turns out to be a very appealing title due to its relaxed play style and a vibrant and lively world. 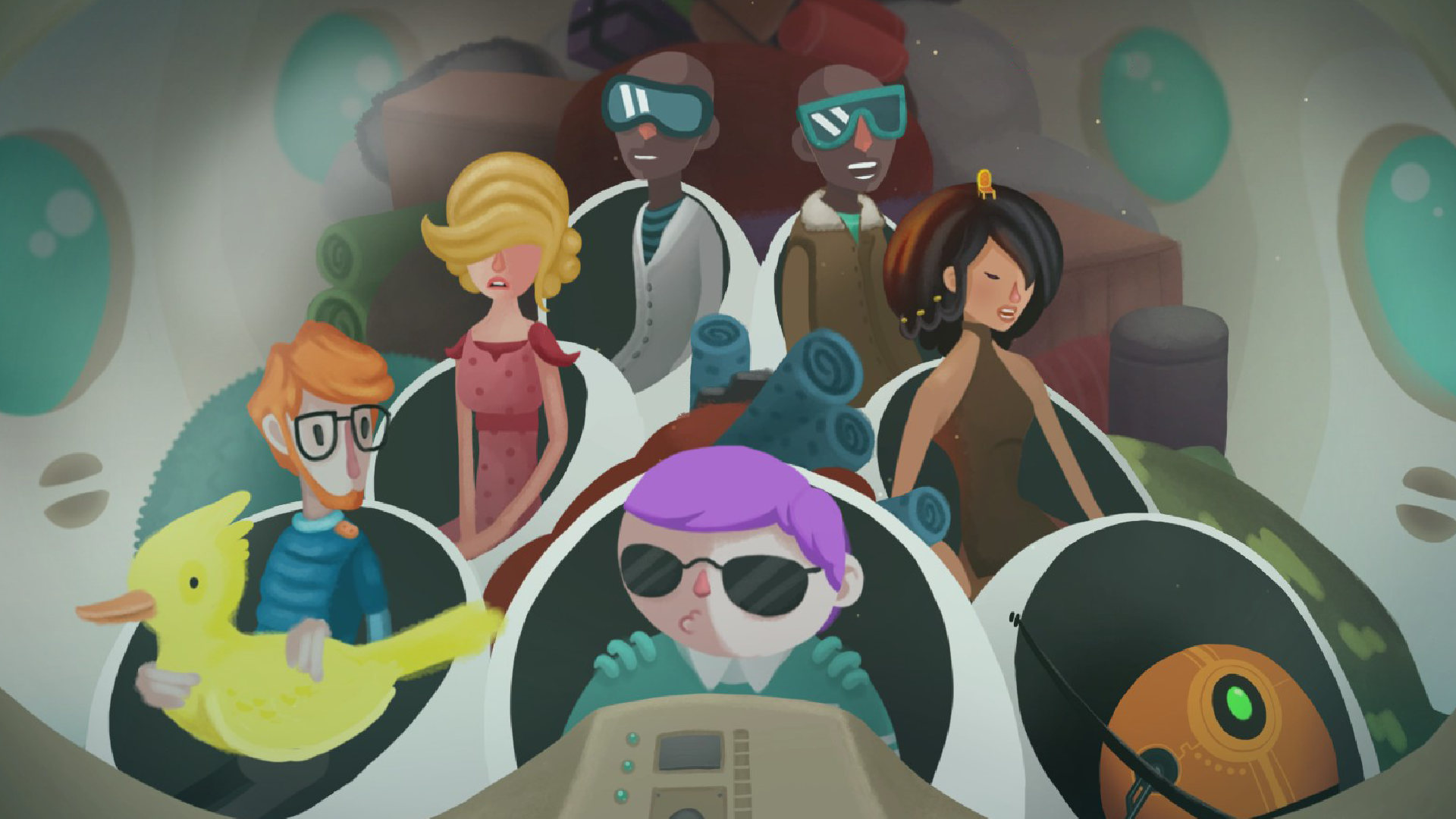 Call of the Sea review

You may have missed 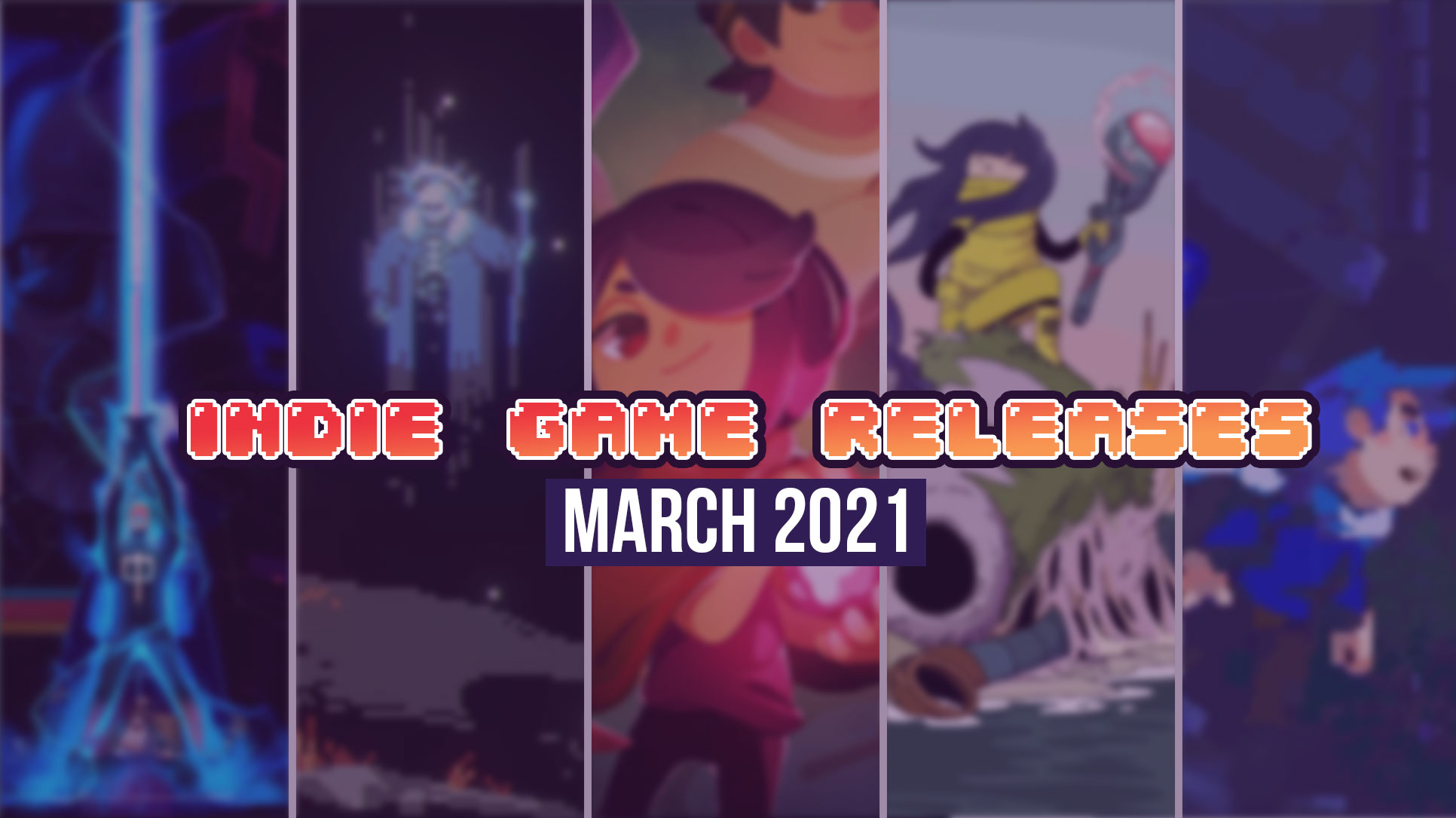 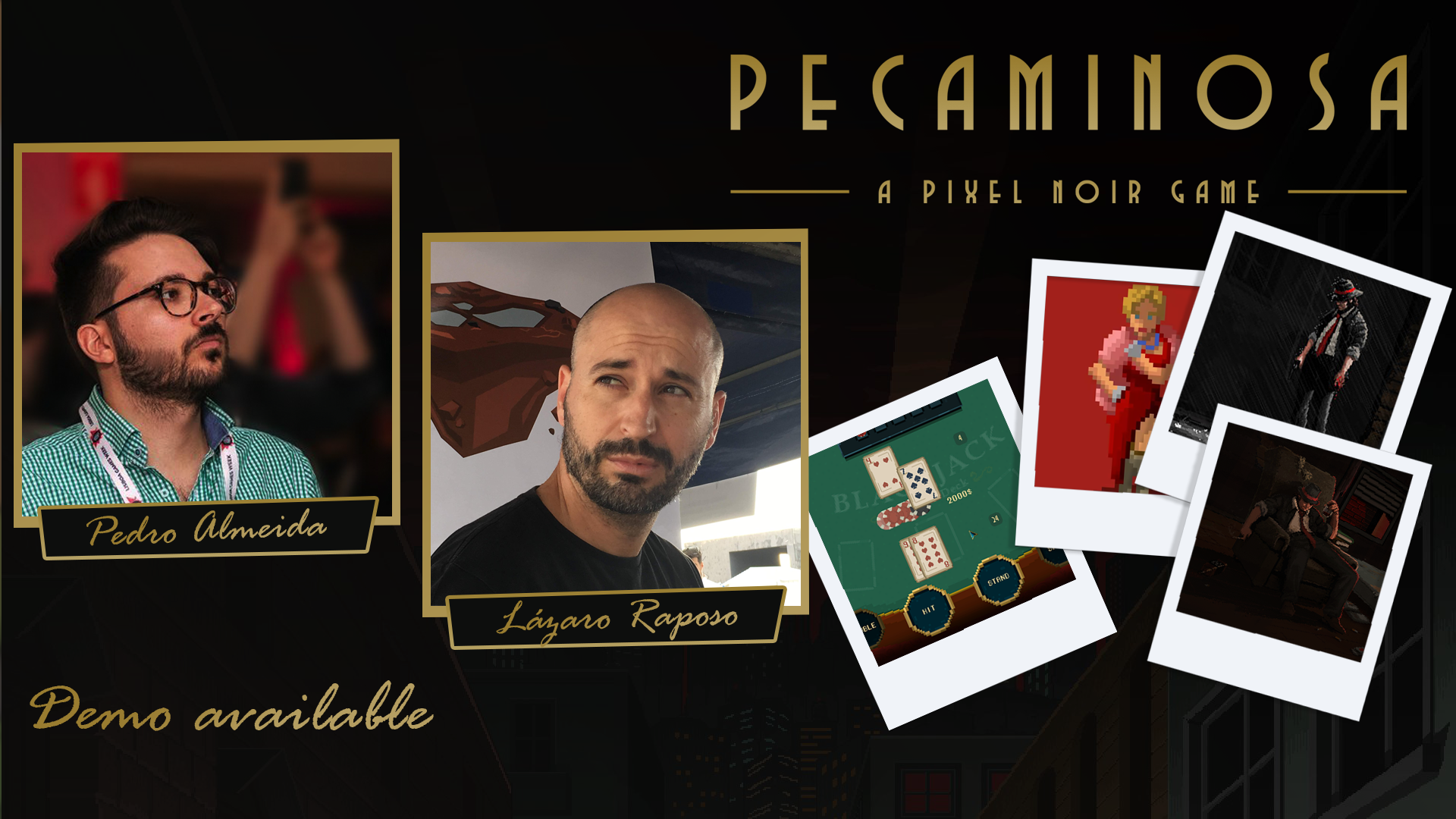 Call of the Sea review